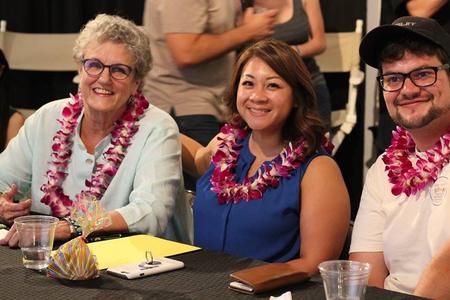 Noelle and Jana...shoot daggers at Julia, the black sheep of the family.!!Type your paragraph here. 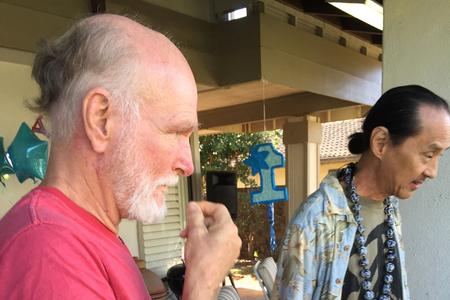 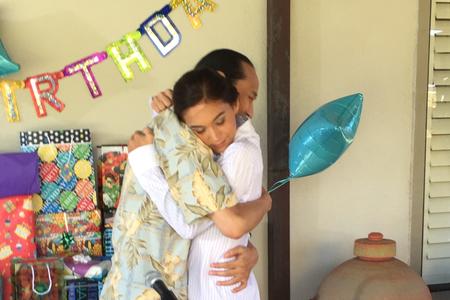 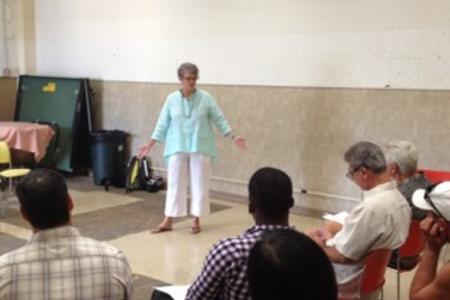 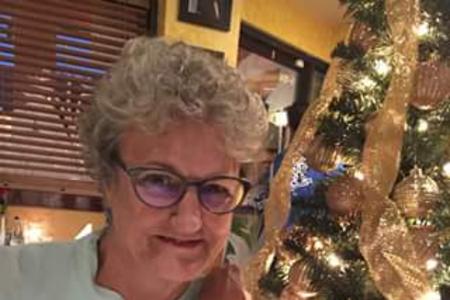 Here's the judgemental Auntie and the baby's somewhat twisted father.  Both are students of mine. 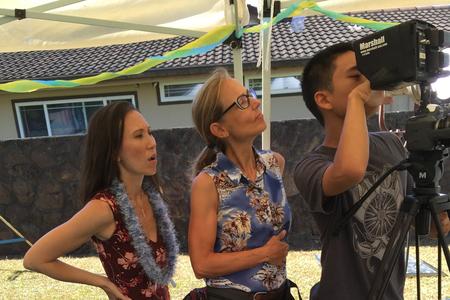 48HR FILM CONTEST  2 days to make a film given only a prop, a line of dialogue, and a theme.  Love our local filmmakers!!

Here's Jana with her hand on her hip, DP at the camera, and second camera operator looking on... 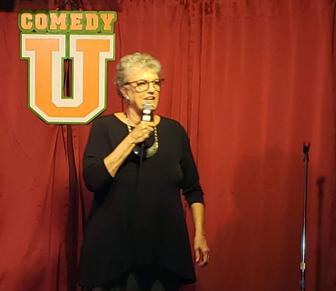 I had the pleasure of doing a major role in an Indie short called, 'The Baby Luau.'  The director is an accomplished filmmaker who is talented, driven, and on her way to great things.

Jana Moore is someone to watch.  And I'm proud to say she is training with me in 'Method For Film.'

Now doing stand-up and hosting shows at the best comedy clubs in Honolulu!

I made my students come to a viewing party for 'The Godfather.'  Too many of them had not seen this classic.  I made them an offer they couldn't refuse.

Here's Julia hugging Miles, who plays her father in the story.  That's a good hug.

The Baby Luau is premiering at the Doris Duke Theater on 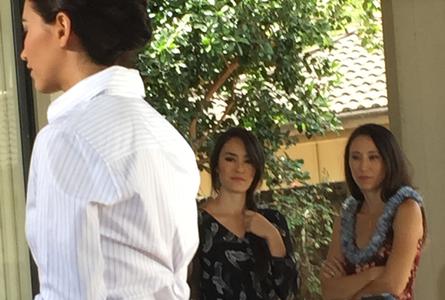 Tate, in the foreground, is another student of mine.TypMiles is new to acting, and did a great job as the lead actress's father.e your paragraph here. 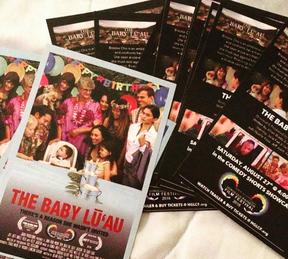 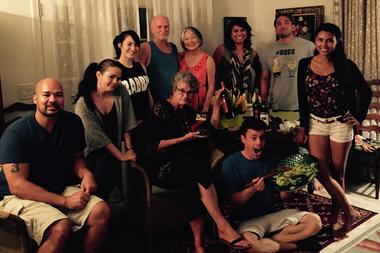 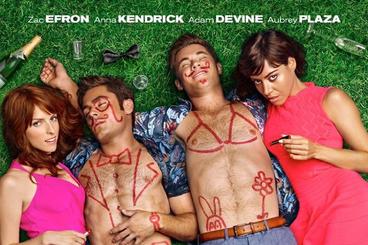 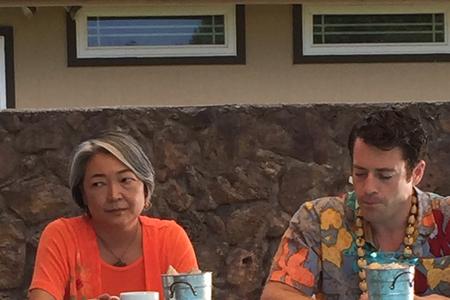 Here's what happened to me on the 'Mike And Dave...' movie:

I did a really fun scene where I got to scream and cry and shove Zack Efron across the lawn of a big house in a scene all about me and my husband's 40th wedding anniversary.  Big party, conga line in foyer of the mansion, music, smoke machine and then.... my husband has a heart attack and falls into the chocolate cake.  I, Zack, Anna Kendrick and the parents of the boys try everything to help the situation, but it's a melee...I end up crying on the front lawn as Zack Efron tries to comfort me.  I shove his face across the lawn.

Bam!  Contract!!  I can't wait for the movie to come out.  I waited for a fucking year.  It came out.

My scene was cut.  It's not there.

Onward through the fog....

After spending the summer playing a small role in the movie, ‘Mike And Dave Need Wedding Dates,’ I was ready to begin holding classes and ‘privates’ again.

To my regulars…Yeehaw!! Thanks for being so patient!

To those of you I haven’t seen in a while…the door is still open.

To all who wish to study with me…I look forward to meeting you, and getting you started on a system that works to make you well-trained actors.


ON-GOING TRAINING
Email me for more information, or to start or return: